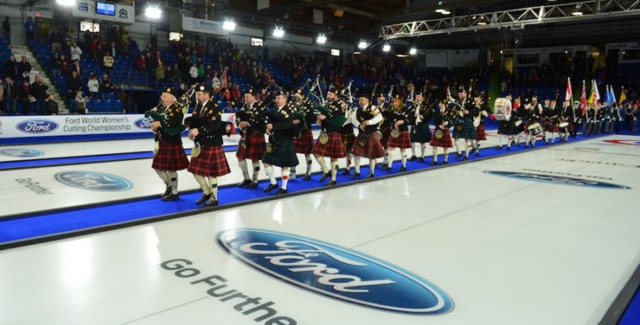 The band is an all-volunteer band made up of civilian women, men and youth of diverse ethnic origins based out of the Royal Canadian Legion branch 63 in Saskatoon. The band practices at the Downtown Legion once a week on Monday nights between 7:00 pm and 9:00 pm year round. The band plays at various civic functions, charitable events and parades throughout the year. The Legion 63 Pipes and Drums in 2016 had the honour to play at the opening ceremonies of the World’s Mens Softball Championship and the World Women’s Curling. 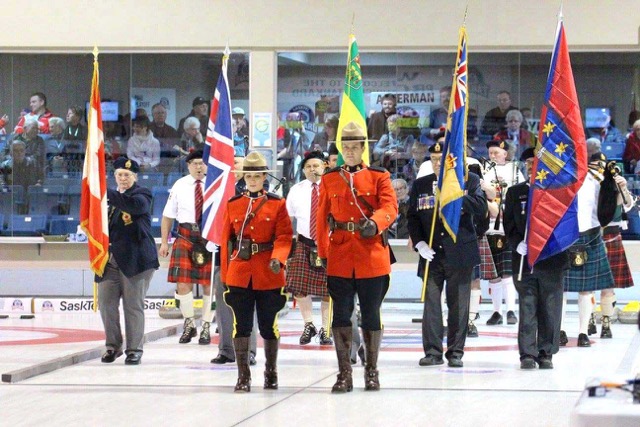