Bob Shepherd was born December 17th, 1905. lived in Kelvington and settled in Moose Jaw after the war. He took over The Saint Andrews Boys Pipe Band upon the retirement of his brother, Bill, in the early 1950s. Bob was the original piping instructor for the Sprigs o' Heather Girls Pipe Band formed in the mid-1950s. A popular teacher and also a fine fiddler. He died January 14, 1968. 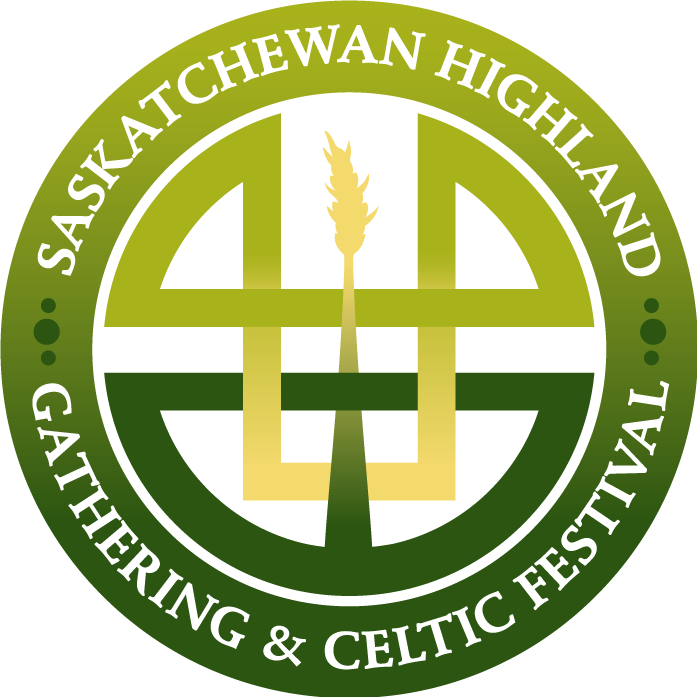