The City of Regina Pipe Band

The City of Regina Pipe Band has been part of the North American pipe band scene since 1992. The band is Saskatchewan's only Grade 2 level competition band, and we are well-known for our competition success, our concerts and community events, and for teaching others to play pipes and drums.

The band is an active part of the Saskatchewan cultural community, and reaches out to audiences in many parts of the country. One of the challenges the band faces is to travel to compete with other Grade 2 bands across the country. We look forward to returning each summer to the North American Pipe Band Championships in Ontario, and to other high-level competitions. 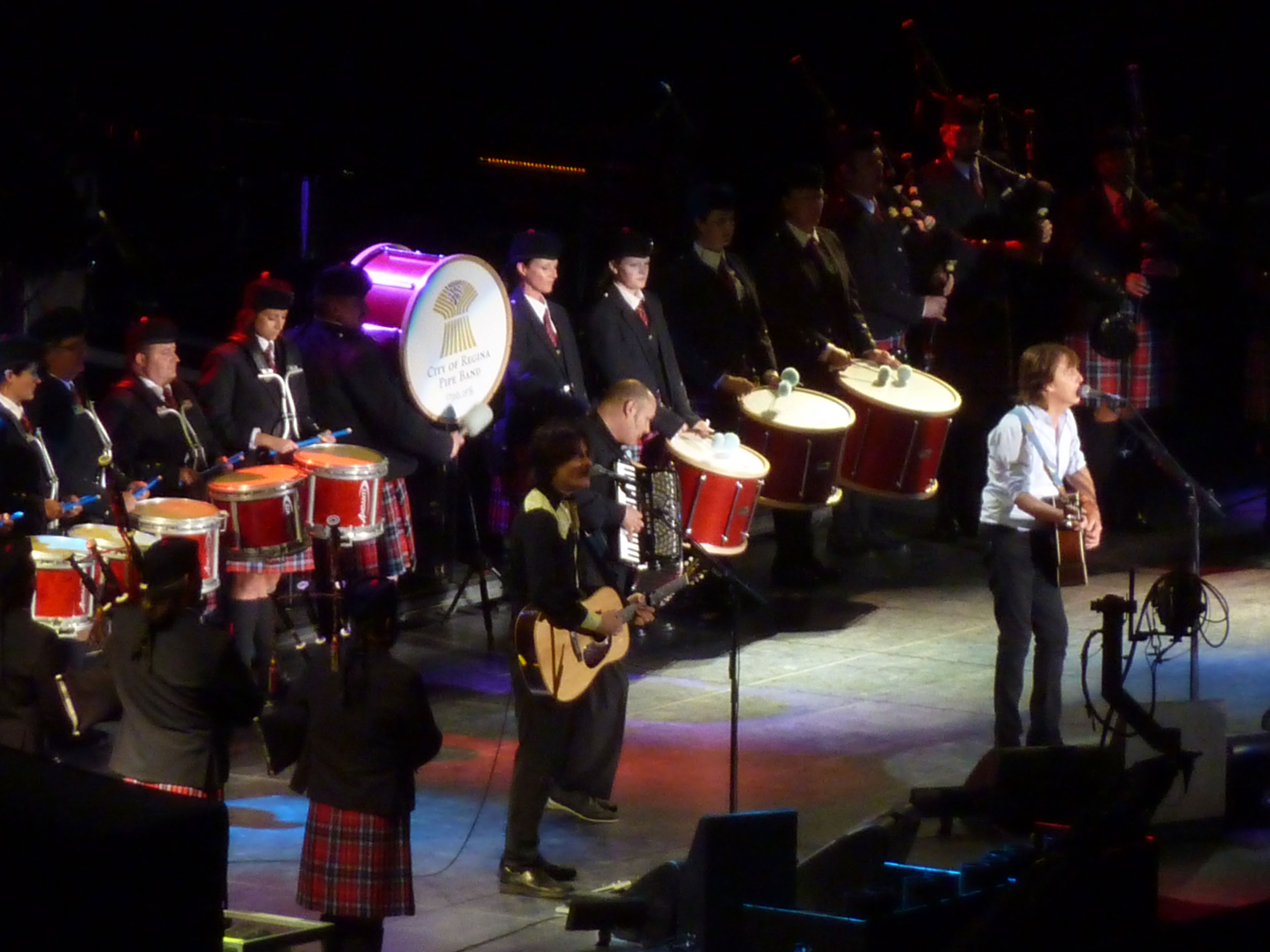 The band is affiliated with the Royal Canadian Legion, Regina Branch No. 001 and performs at many Legion ceremonies throughout the year. The Grade 2 band practices on Sunday afternoons from September to June. During the summer, the schedule varies, so give us a call before you come.

We organize an annual Celtic Festival, and participate in many Highland Games, piping schools, concerts and other events. We have a full concert repertoire, and are happy to supply pipers, small groups or a full band for your event.