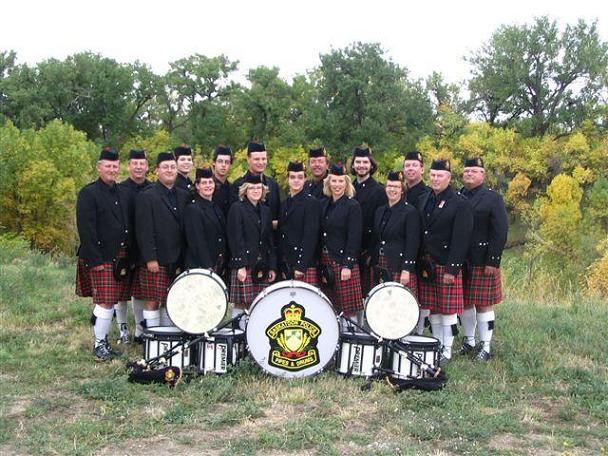 The Saskatoon Police Service Pipes & Drums was formed in the 1960s, and its first pipe major was Hugh Fraser, Sr.

The pipe band has performed across Canada at a variety of events, and has been featured at many Grey Cup parades. Currently, the Saskaton Police Pipes & Drums are a Grade 3 competition band, and have been Saskatchewan Champion in that grade for the past few years.

The pipe band is seen at many community events in and around Saskatoon, and is called upon to pipe in dignitaries and officials at many functions.